Together we can provide her with a safe, secure future

Thanks to a special matching grant from:

When Brithney was just a baby, she went to live in a children’s home because her mother was mentally unwell and no other family members were capable or willing to care for her.

However, when Brithney was 4 years old, her aging grandfather decided that he would like to have her in his life.  The regional family judge agreed with the grandfather and granted him custody. 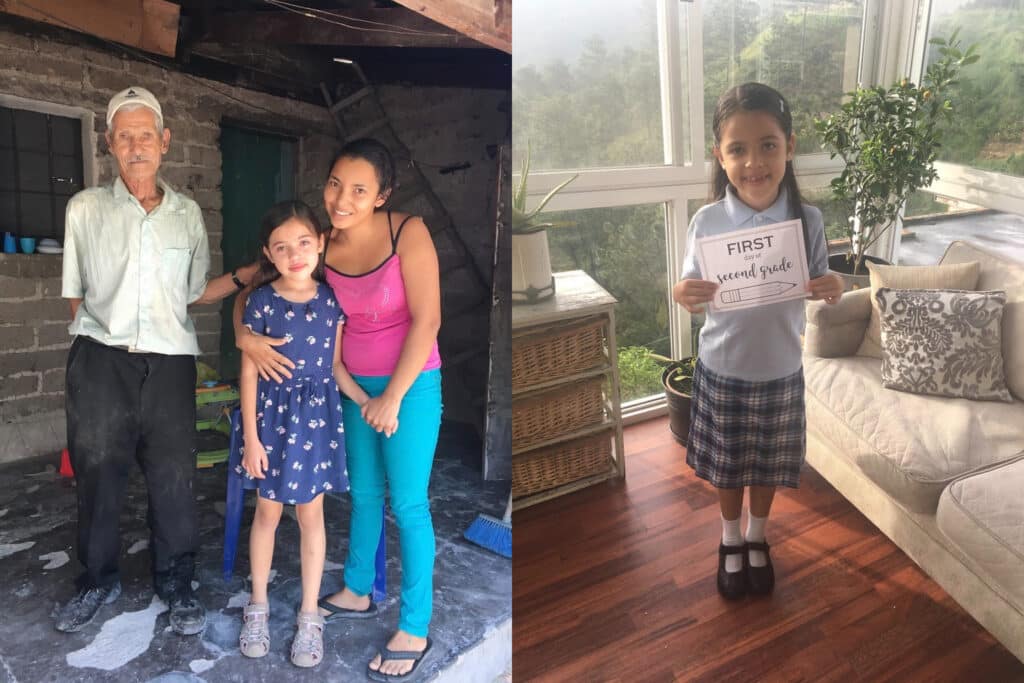 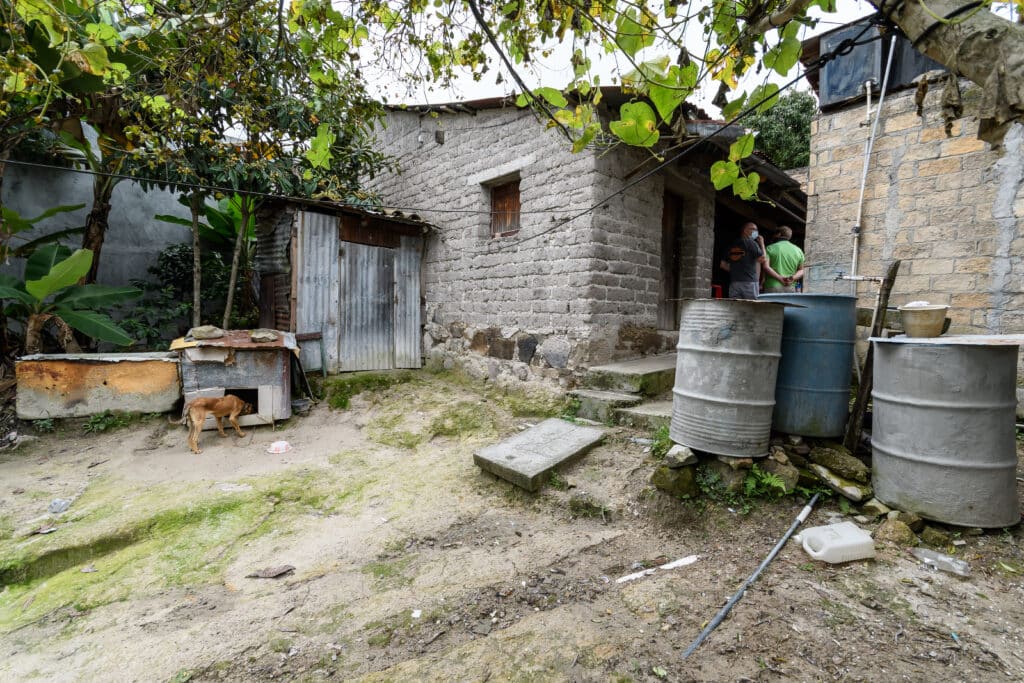 Because Brithney’s family is incredibly poor and her grandfather was so old and physically limited himself, her foster family from the children’s home asked if Legacy of Hope could be a local support resource.

So Brithney and her grandfather entered into our Familiy Preservation program where we could provide supervision, periodic sustenance support, and access to a high-quality education.

To ensure that Brithney’s basic needs continue to be met and that she reaches her full academic and life potential, we plan to build an addition to her grandfather’s house that will provide her with a private bedroom with proper bathroom facilities.

This space will allow her to improve her physical health, provide her with proper privacy and safety, and have an adequate space where she can study and get sufficient rest. 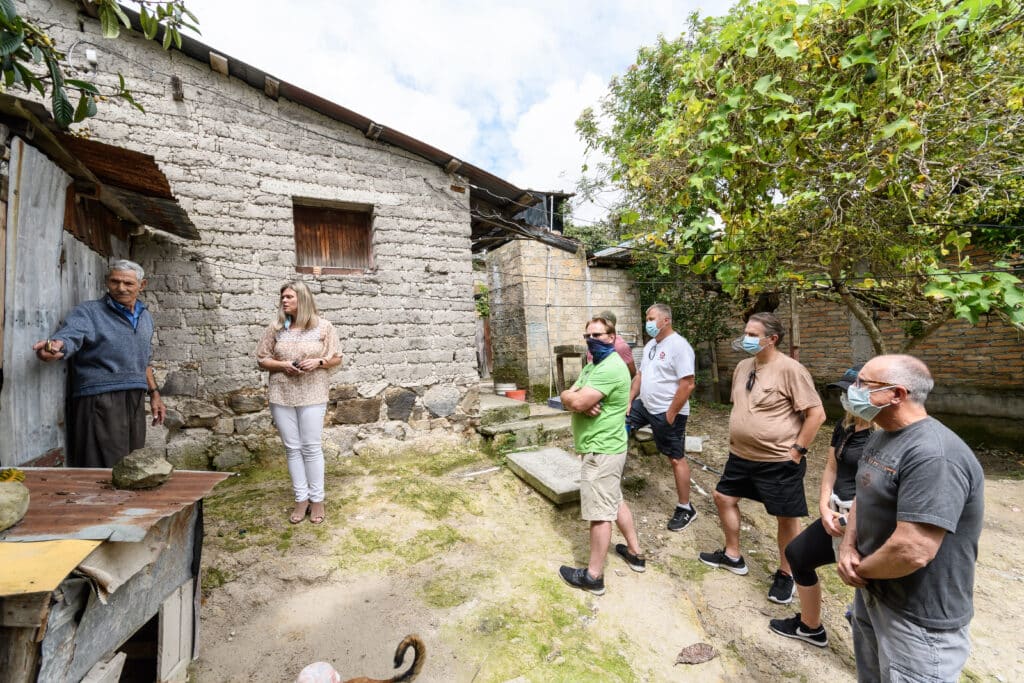