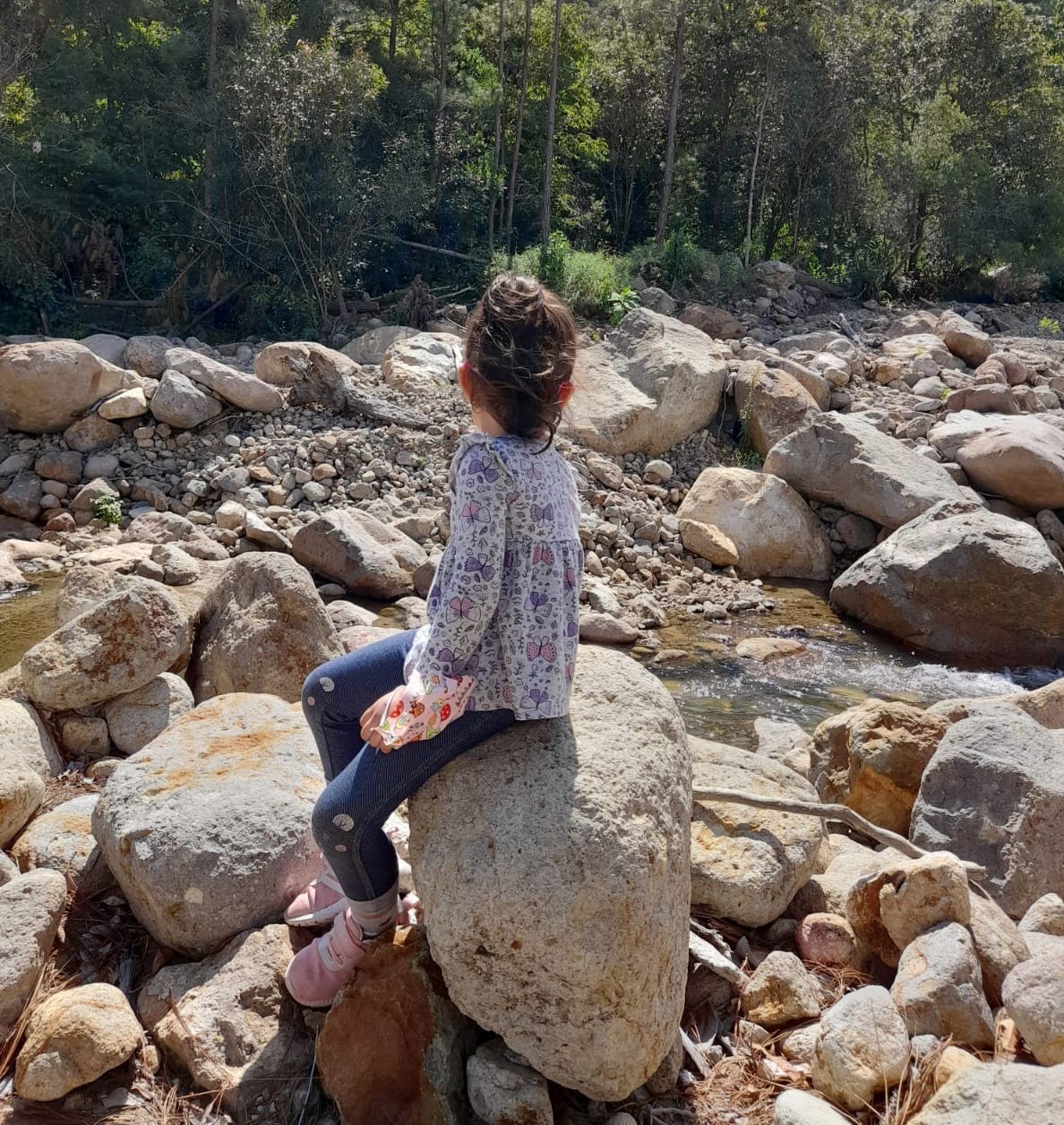 I began reviewing her file in preparation for the hearing later in the week. As I read over her case I realized that had forgotten so many details, including the testimony of the woman who called to report that Abigail’s mother had left her in the care of a poor widow.   This begins her journey to a safe and loving family.

“I remember going to visit her, the widow was carrying her and I could see that was chewing something, her face was smeared with spots of soot from the smoke of the stove where she cooked, but still she smiled when she made contact with the widow’s grandson.

I remember one night while returning from the church, it was freezing and the widow held Abagail tightly in her arms trying to keep her secure.  The girl cried hard and the widow said that that day she had not been able to feed her and it was very difficult to be able to comfort her.  She seemed unsure of what to do, since the mother only left the child and did not say when she was going to return.  She believed her mother crossed to Guatemala, and the widow described the tattoos she saw on her arms.  She seemed afraid to talk about the father who had been in the town for just a few weeks, but I understood because we all know the danger of the gangs. 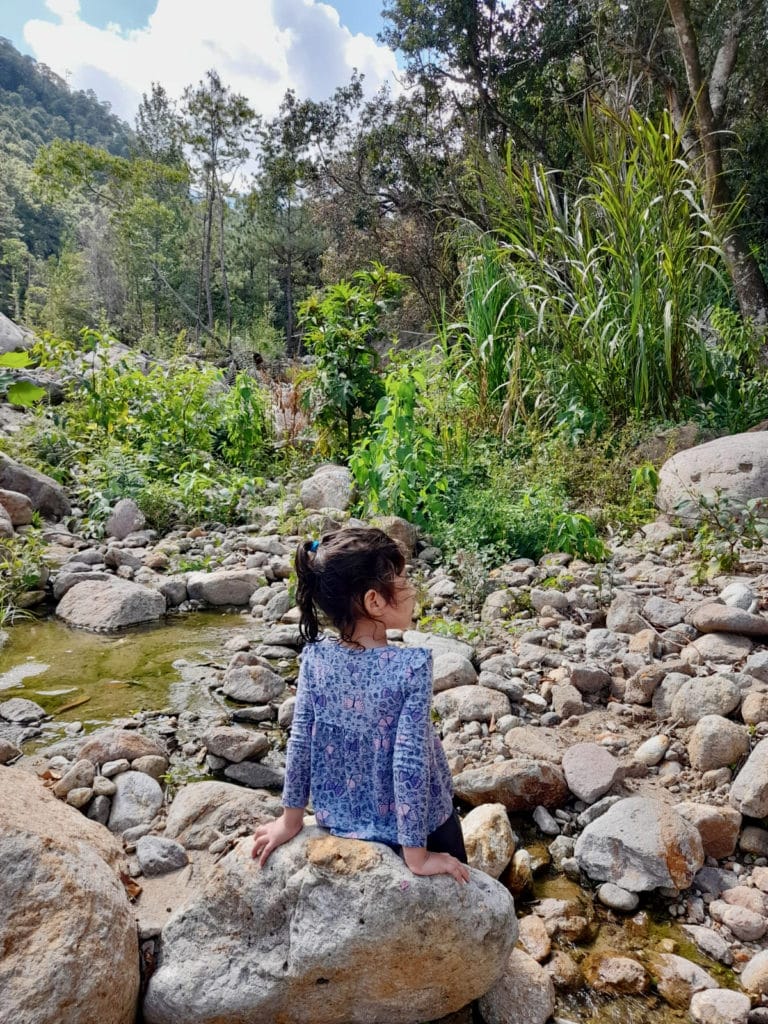 The next time I saw her we were traveling in the bed of a truck. The widow tried to keep the girl in her arms and I reached over to help hold her.  I could see that she was tired and could not continue to care for her and I remember that I thought I would do something for her.

I remember seeing the widow requesting the help  of members of churches and other support people.  She asked for food and clothes and only some days she managed to give food to her family and the girl, but still comforting the child was very difficult and that is why she wanted to give her away for she cried a lot and this made the widow despair every day.”  – Testimony of Maria Rios (translated from the original Spanish) 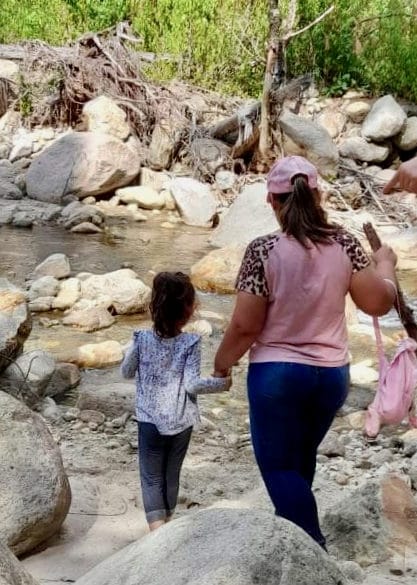 Thanks to the report made by Maria Rios, little Abigail was taken into the custody of child protective services (DINAF) and then placed in our crisis care center.  We could tell right away that she had suffered so much trauma and loss in her first months of life.  She struggled to trust and seemed confused by the care that she received.   After a search to find her mother or any family members proved unsuccessful DINAF requested that we begin to look for a foster family for Abigail.  At about 10 months old she moved from the crisis care home into our transitional foster home to wait for her family.  It took several months before we were able to identify, train and certify a family; but we are thankful that Abigail only waited a few months before she was welcomed into a family where she has thrived on her healing journey. 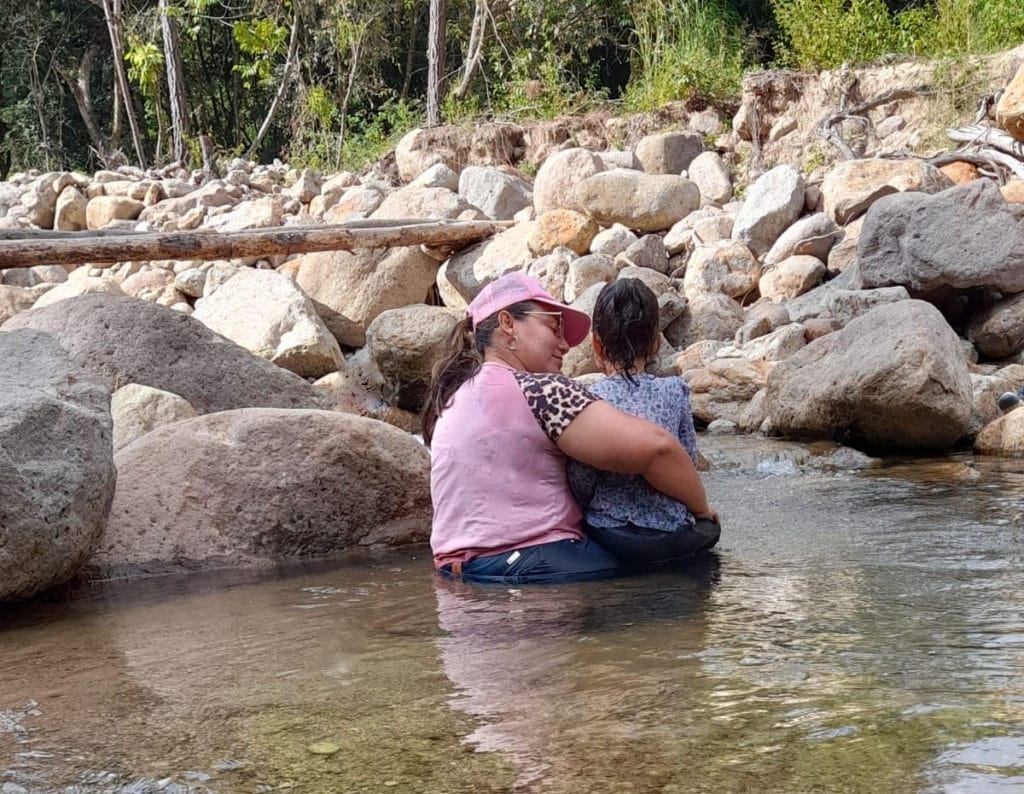 Last week I attended the final abandonment hearing for Abigail.  Her  paperwork will soon be sent to the capital, legally freeing her for adoption allowing her to be being placed with her forever family.

As we entered the judge’s chambers this little girl, who has been waiting for years to be adopted, stepped in front of me and took my seat at the table deciding to play an active role her own hearing. She proudly told the judge her name and her foster mom’s name and then became very curious to learn about everyone’s family pets. While she was not present when the details of her case were discussed and the sentence was given, I am so glad that her voice was heard. She reflected the confidence and positive belief system that developed due to years of unconditional love and safe connection with her foster family. 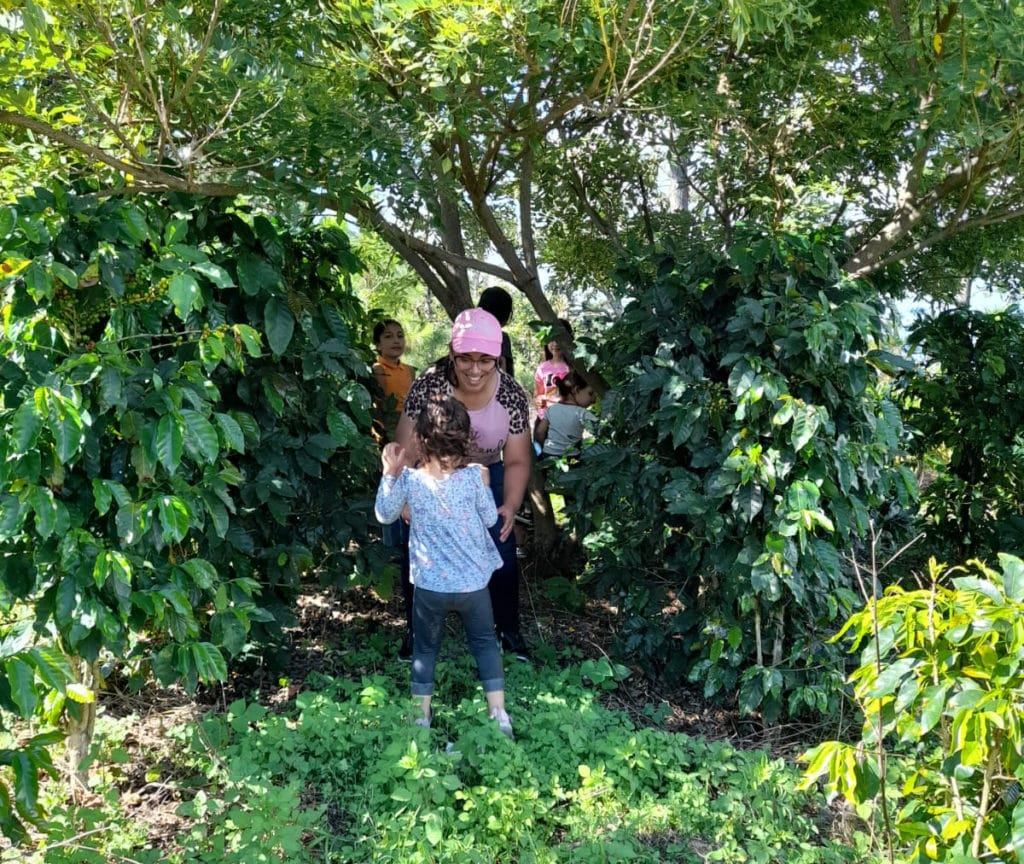 The fragile, scared and untrusting little girl that entered our foundation over 4 years ago has been replaced by a bright, happy, healthy girl who reflects the love that has been lavished on her. She is precious and she knows it. 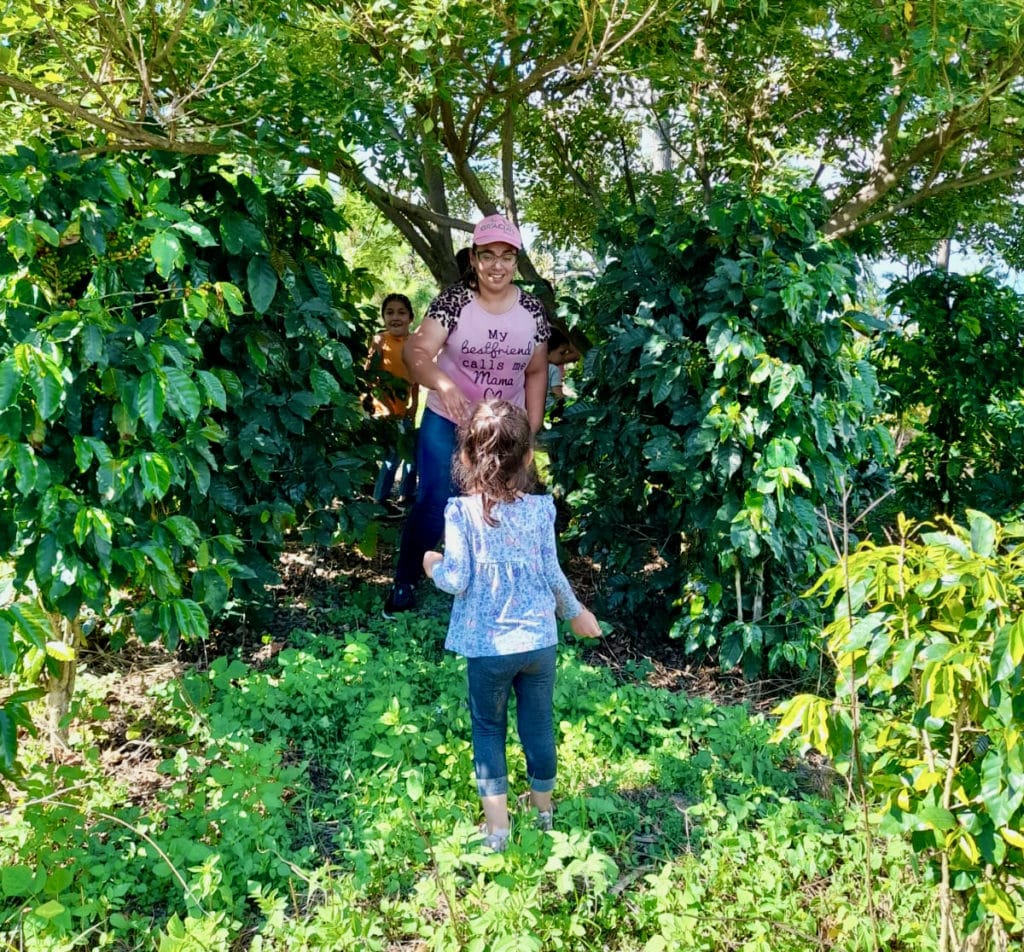 With permission of her foster Mom, I am sharing a photo taken at the hearing today. Her foster mom prays that someday she will become an advocate for children who are waiting for their forever family. I have no doubt that whatever this little firecracker decides to pursue, she will be a world changer and I’m so blessed to be able to be a part of her story.

Thank you for praying for us and supporting the work we do in Honduras. YOU are a part of her story too! 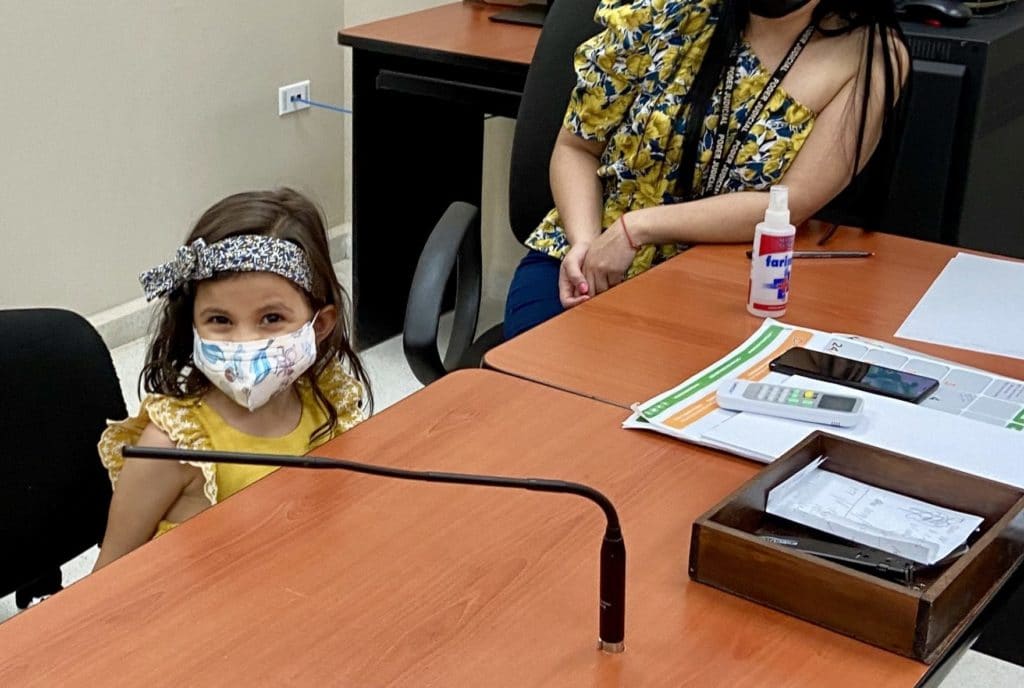