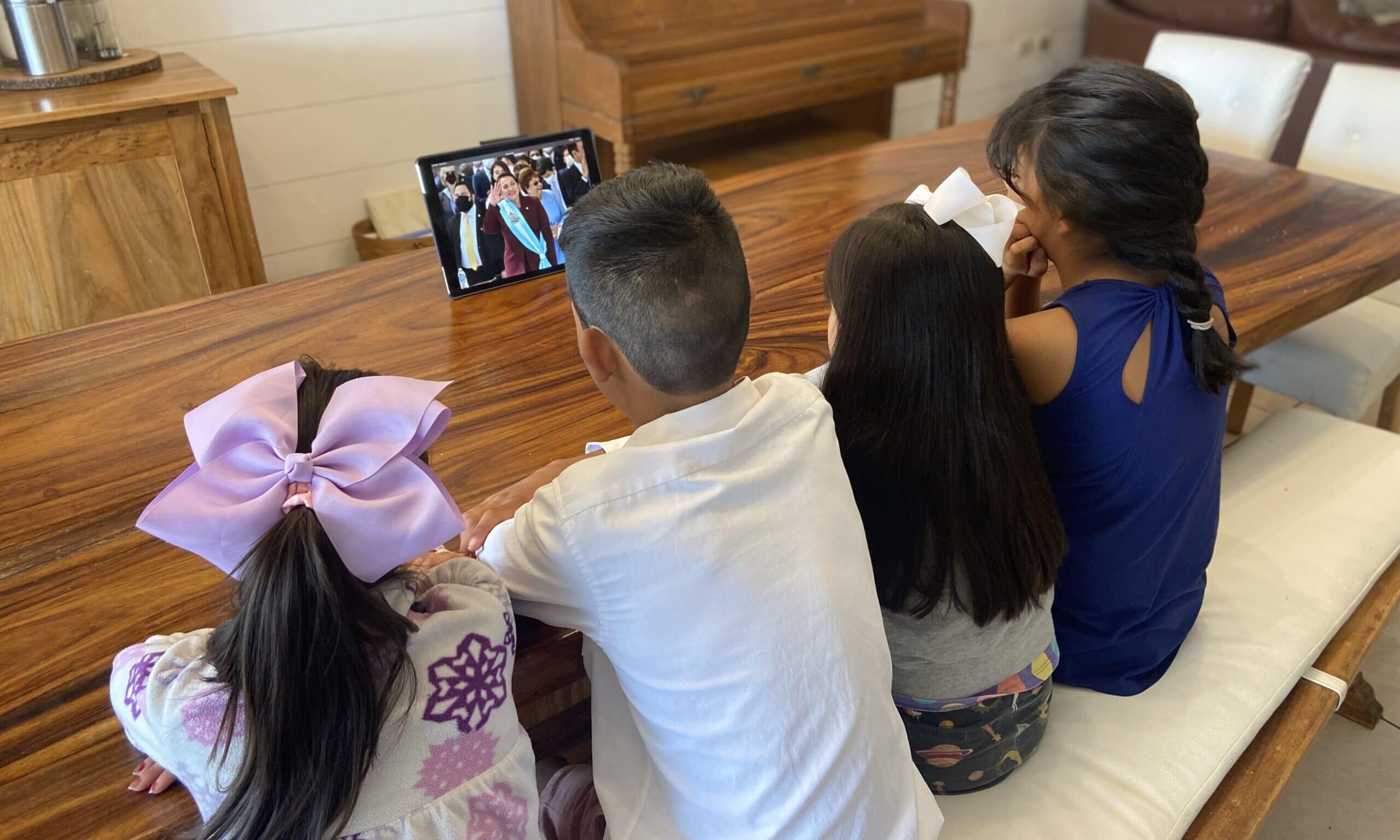 Today Honduras inaugurated their first female president. It was an exciting and historic moment! I loved watching the pomp and circumstance of the ceremony held at the completely packed national stadium. There were flags waving, lively music, cheering as each honored guest was announced, the changing of the presidential sash and so much more. It was so special to see how the president had her granddaughter at her side participating in notable ways on this monumental occasion.

But most of all, I loved watching my own girls as they witnessed a woman confidently assuming the highest position of power in their country. As they looked to their new president Xiomara Castro they could see themselves and a world of possibilities that they had never considered before.

Today in her speech president Xiomara encouraged the girls and women of this country saying, “No more violence against women! I am pushing forward with all my strength that our girls will be able to develop fully. Women of Honduras, I will not fail you.  I will defend your rights!  You can count on me!”

It was a powerful moment, the energy tangible as the voices of women all over the stadium erupted in cheers. 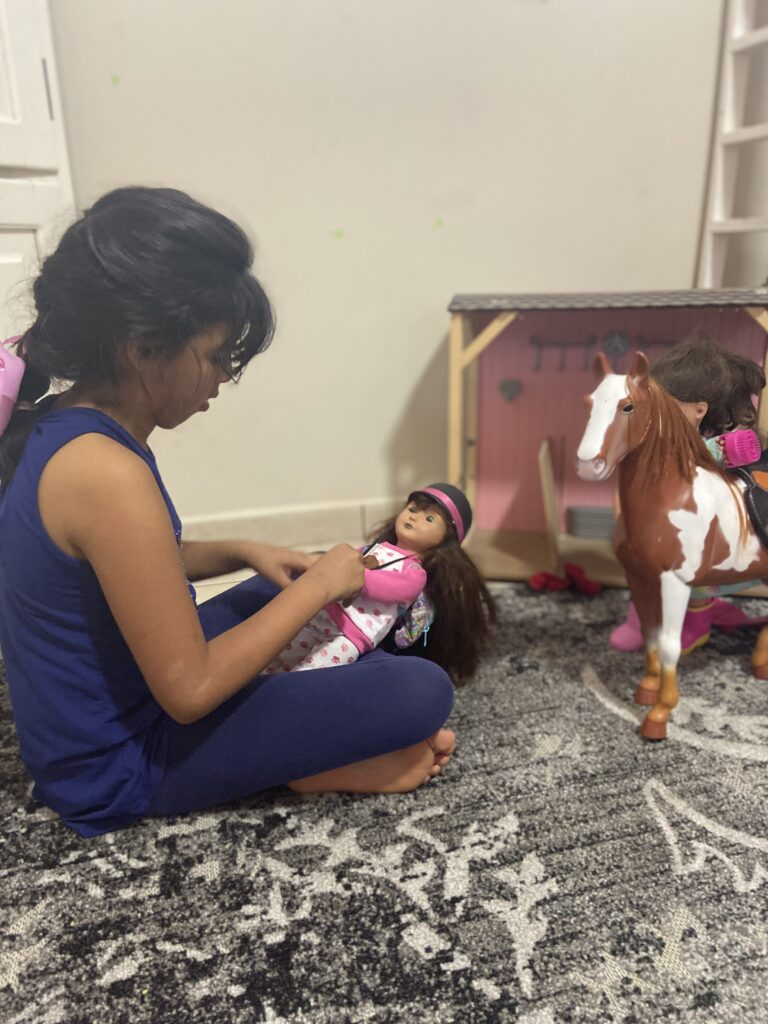 As I peered over the heads of my children, their eyes fixed on the screen as the newly sworn in president reached out to greet her people, my thoughts turned to the violence, abuse, neglect, lack of education, and poverty the women who gave life to these precious children had endured.

Violence against women in Honduras is an epidemic. Everyday we receive children whose lives have been torn apart by femicide, rape, and violent assault experienced by the women in their lives. These traumas happen both inside and outside of their homes.  And while the acts themselves are horrific, the justice system often re-victimizes these women and fails to protect them yet again.

It was only in January, 1955 that women in Honduras achieved the right to vote. Progress is slow and the impact of gender aggression and discrimination continue to plague the population. Even with national anti-violence campaigns that began in the 90s, statistics show that violence continues to increase.  However the new president reminded her people that today “we are breaking chains and breaking traditions” and I know that her victory has denoted something much more than a change in politics.

Our work at Legacy of Hope doesn’t stop at meeting physical, emotional and spiritual needs. We also educate each child about their rights and how to report a crime to the police. It is shocking to see how many girls do not understand their basic rights and are surprised to learn that the abuse and neglect they suffered was a crime.  With every child that is rescued seeds of change are planted.

The realities facing many women in this country are harsh and unforgiving. I pray that my children will never have to experience the heartbreak and struggles their birth mothers suffered. I pray that today marks a brighter future as women are empowered by their leader. I hope that today something new is birthed and that women all around this beautiful country will be counted as the valuable resource of strength and wisdom that they are.