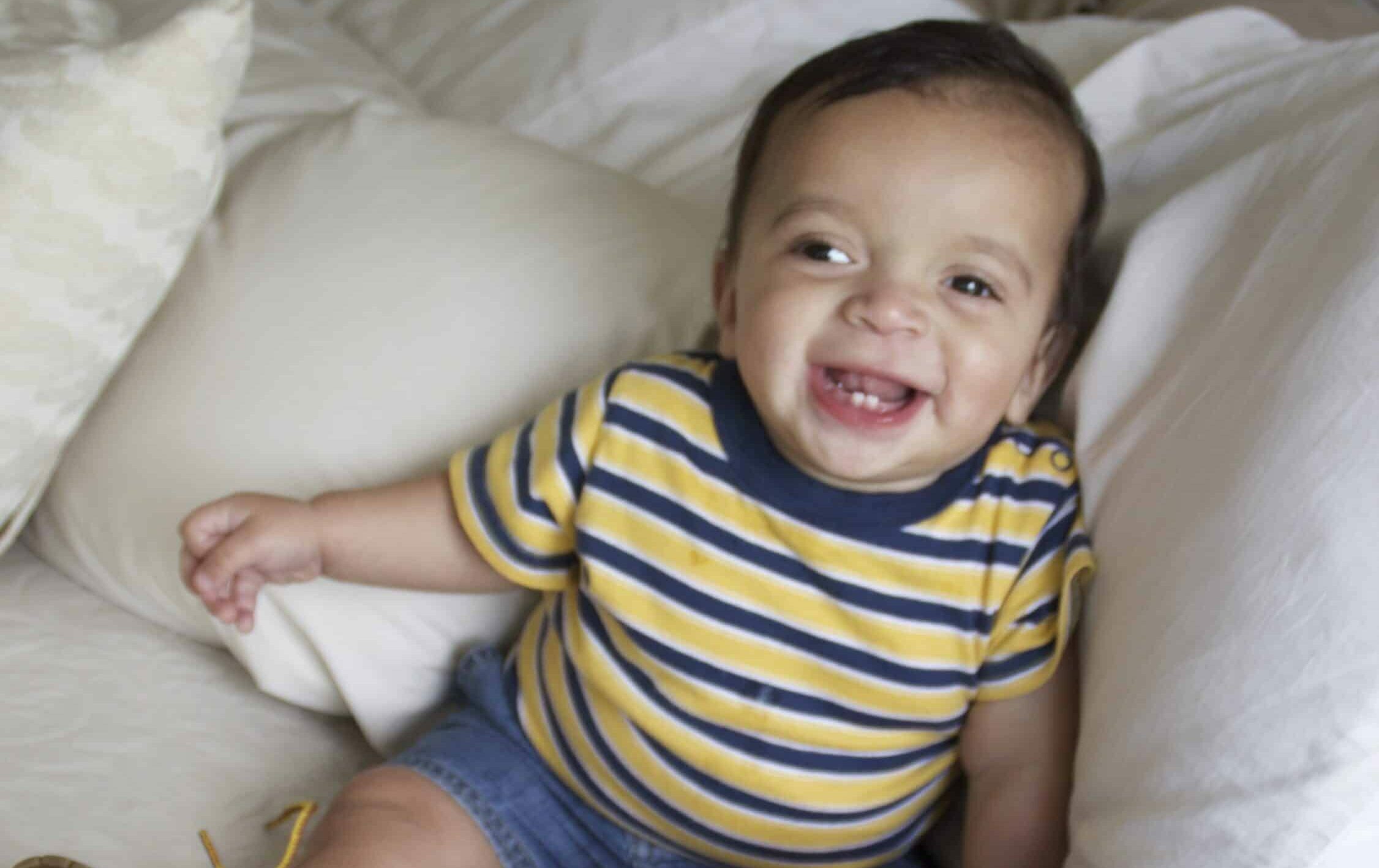 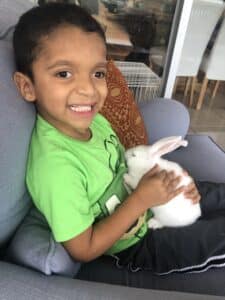 “She just left him here! This is not right! Where is the justice?  Someone should do something about this! Why will no one do anything to make her responsible?”  He waved his arms in great gestures and banged the baby’s thick metal chart with his hand as he spoke to me.

The young doctor, still in his initial weeks of mandatory service at the public hospital, was enraged and horrified. I listened and watched the anger flash in his eyes. I was equal parts shocked and elated to see someone show concern for the abandoned babies that were so often shuffled off into my arms. He ranted on, repeating the same things again and again as he paced in the tiny corridor that led to the ward for sick and premature babies.

I knew his anger far too well and just stood there like an oversized bobblehead, my head nodding back and forth in agreement. 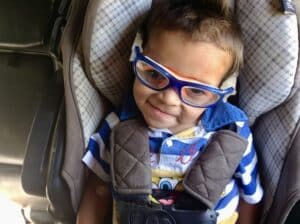 Having released his store of emotion he broke my gaze and said softly, “I’ll get the supervising doctor.”  He turned and began his retreat to the door.

In a moment of compassion, I reached out, grabbed his arm, and pleaded, “Please don’t ever stop caring. Please keep this passion for every child that you attend.

He twisted the toe of his shoe back and forth and smashed a smudge of dirt into the tile. “They say it makes me weak and a less effective doctor, they told me it is better not to make a connection with my cases.” and suddenly I knew why he chose me to unload all his emotions.  No one else cared to listen.

“Doctor, you don’t treat cases, you treat people and the human condition has many symptoms that cannot be corrected with medical interventions. It has been helpful for me to try and comprehend people’s story, past and present.  Many of those details have helped to me make sense of why people do what they do, but those things will never show up in lab work or health histories.” 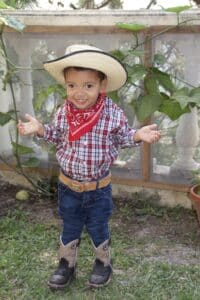 When the supervising doctor finally was free to meet with us she quickly went over his case with me.

“He was a very sick little boy but he is doing better now. He was born 2 months premature and had a very difficult birth. He aspirated and struggled to breathe for nearly 5 minutes until he finally had a seizure. We resuscitated him and put him on a manual respirator until he was able to breathe on his own. His mother abandoned him here at the hospital shortly after he was born and we have been unable to find her. He is on Phenobarbital for the seizure.  You must cut the tablet in fours and crush one-quarter of it before mixing it with a little water. Give it to him right before bed every night. You will need to make an appointment with a neurologist in the next 30 days to monitor his seizure activity and adjust his medication.”

She thrust a plastic bag with a gold blister pack of tablets inside. I turned the plastic baggie over in my hand and ran my thumb over the white tablets trying to take in all this information. I had no idea he was so medically fragile. “How many seizures did he have?”, I asked.  “Will he have any lasting effects due to this or his difficult birth?”, I continued.

She seemed slightly annoyed that I was asking questions but she was kind and answered matter of factly, “He had one. He is fine now. We don’t know what difficulties he may have in the future. You will have to wait and see.” 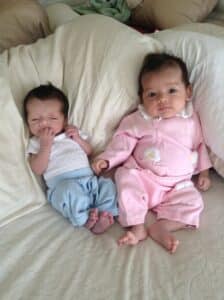 A nurse opened the door behind us and I put the medicine in my pocket just in time to have a tiny baby boy placed in my arms.

I brought him home and we celebrated our family growing again. Faces big and small greeted him with love and then began the chatter about his name.  We finally decided on Kaleb, which means brave. It is easily pronounced in both Spanish and English. Kaleb and our daughter Isabella are only 1 day apart in age but as I laid them next to each other they looked months apart. Oh, how my heart ached for the pain that this tiny babe had suffered and for all the details that he was still too young to understand.

Over the next several months we took Kaleb several times to the neurologist and all the tests showed no seizure activity. I started researching caring for children like Kaleb and realized there was no reason for him to continue taking the phenobarbital. It was causing him to spend all day in a fog and he was falling further and further behind in his development. I took him to multiple medical professionals, trying to find someone who would allow us to wean him off the medicine. 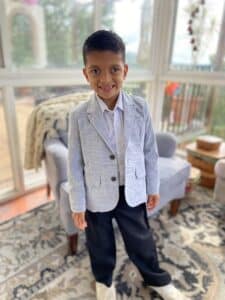 Finally, a wonderful doctor agreed. Within weeks, Kaleb began to exit the cloud he was living under and began to discover the world. He made sounds and opened his eyes to look around, explored his environment and joined in living life with us.

It’s been 8 years since I brought Kaleb home and he hasn’t stopped exploring his world, pushing the limits, and living life to the fullest.  He’s overcome many different challenges and he never gives up.  He’s the first one to fling his arms around my neck, plant a sloppy kiss on my cheek and tell me in his rough low voice, “I love you, Mom!” He doesn’t know that being part of a family is a luxury that many children in this country are not afforded but that sad reality is never far from my mind. I am so thankful that he was placed with our family and that we have gotten to love him, guide him and watch him grow.

Kaleb’s laugh and smile bring us so much joy.  He fills our days with his liveliness and we are so proud of his determination to overcome the challenges that came as a result of those initial difficult days of his life.  We don’t know what the future holds for Kaleb but we hope and pray that whether he is assigned to an adoptive family or is adopted by our family that he will continue to grow and flourish into the young man that he was created to be.

We are so blessed by Kaleb’s life and we thank you for helping us to make sure that more and more children experience the blessings of being loved by a family.