A World without Legacy of Hope

Sometimes I sit back and think of all the children the Emergency Placement Home has served. I don't just think of the children; I imagine their faces, their sweet little laughs and tears, the story of victory that is waiting for them on the other side after conquering their trauma.You see, I don't just go home after a long day of work and continue on with my day. I come home and I imagine what life would be like for them if Legacy of Hope wasn’t there to receive them.Where would they go?Who would empower them to use their voice and teach them how to file a police report if they ever were unsafe again? Who would introduce them to a childhood they missed and make sure they had time to study and play? These simple things should not be a luxury, but to most children who come to our...

All They Want is to Escape Poverty and Violence

As the United States is facing an influx of immigrants from Central America, we are being affected here in Honduras as well. It actually began over a year ago. In January of 2020 the first caravan made its way from San Pedro Sula, through our region, and across the border. Since then and despite the obvious deterrents, we continue to receive large amounts of immigrant children who have been returned to Honduras.  The youngest of these children was a 1 year old who was returned to her grandparents as an unaccompanied minor.   The Reason They Are Leaving Each child who passes through our doors has a story including countless teen boys whose families lost everything during the hurricanes of last year.  Most of these young men came from households where single mothers struggled to provide for their children, and the boys had witnessed their younger siblings sleeping in makeshift tents alongside the road and... 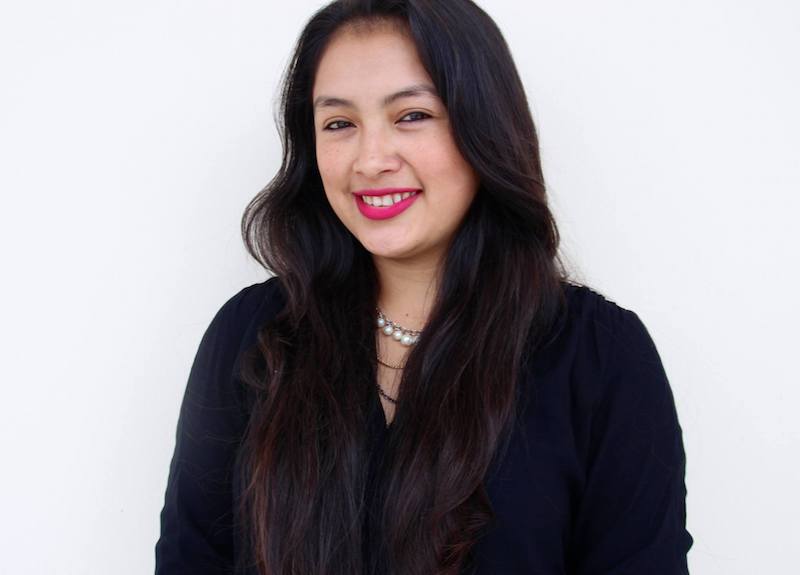 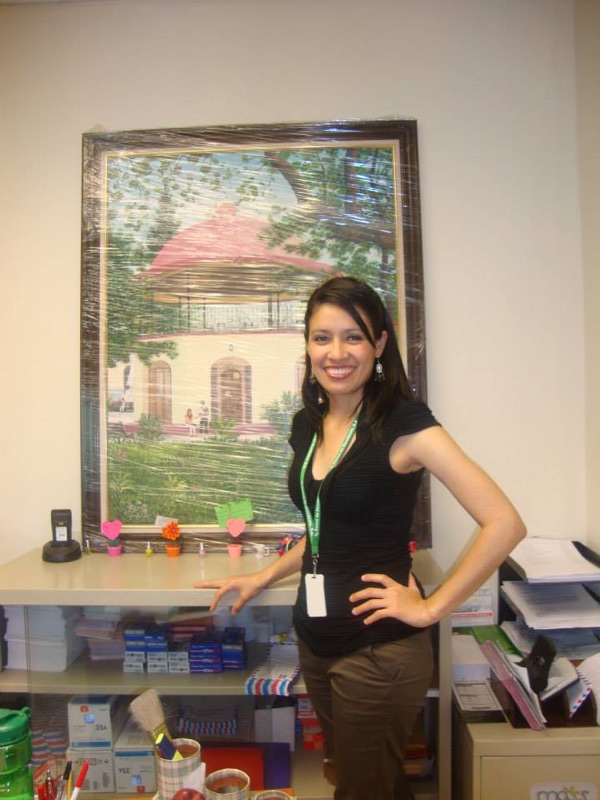 Meet the LOH Person of the Month: Flor

As a ministry we are always looking for locals who are willing to step into the lives of vulnerable children here at Legacy of Hope. We believe this is one of the essential steps to becoming a holistic ministry....